This is a 2nd year MEng compulsory course at the Department of Computing, Imperial College London. The course focuses on teaching students the fundamental skills involved in dealing with abstract systems and constructing proofs, through both teaching and exercises.

This course provides a whirlwind tour of some of the key concepts in theoretical computer science. In particular, we will study formal descriptions (models) of computational behaviour.

Tutorials: Tutorial exercises will be posted online (here and on CATE) before the tutorial each week, printed copies will also be available. Tutorial solutions will be published online before the next week’s tutorial.

G. Winskel (1993). The Formal Semantics of Programming Languages, MIT Press. This is an excellent introduction to both the operational and denotational semantics of programming languages.

M. Hennessy (1990). The Semantics of Programming Languages, Wiley. The book is subtitled ‘An Elementary Introduction using Structural Operational Semantics’, and provides a leisurely introduction to some of the topics in this course. Revised edition

Other Recommendations: Logicomix: the graphic novel Logicomix was inspired by the epic story of the quest for the Foundations of Mathematics…

Scooping the Loop Snooper(© Mathematical Association of America), a poetic proof of the undecidability of the halting problem in the style of Dr Seuss by Geoffrey K. Pullum. 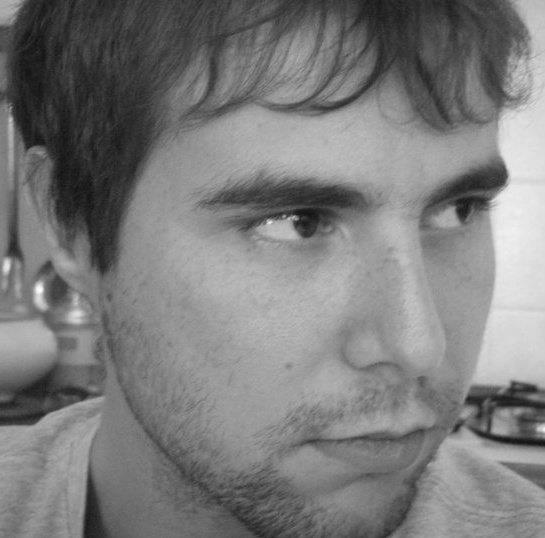 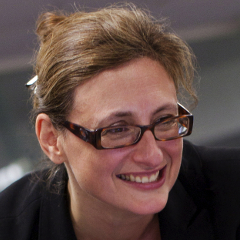 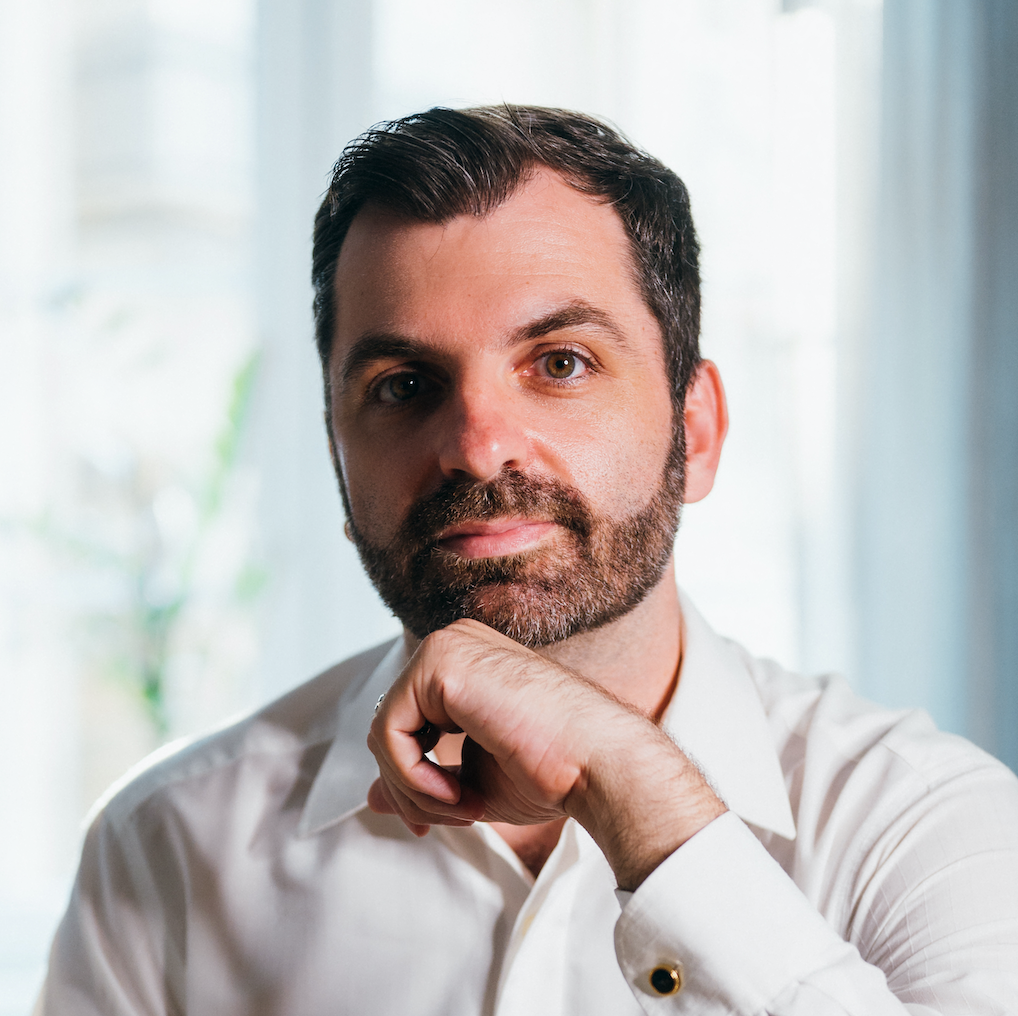 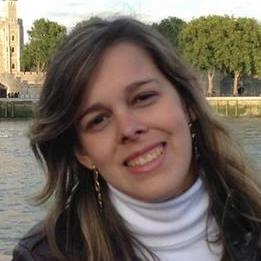 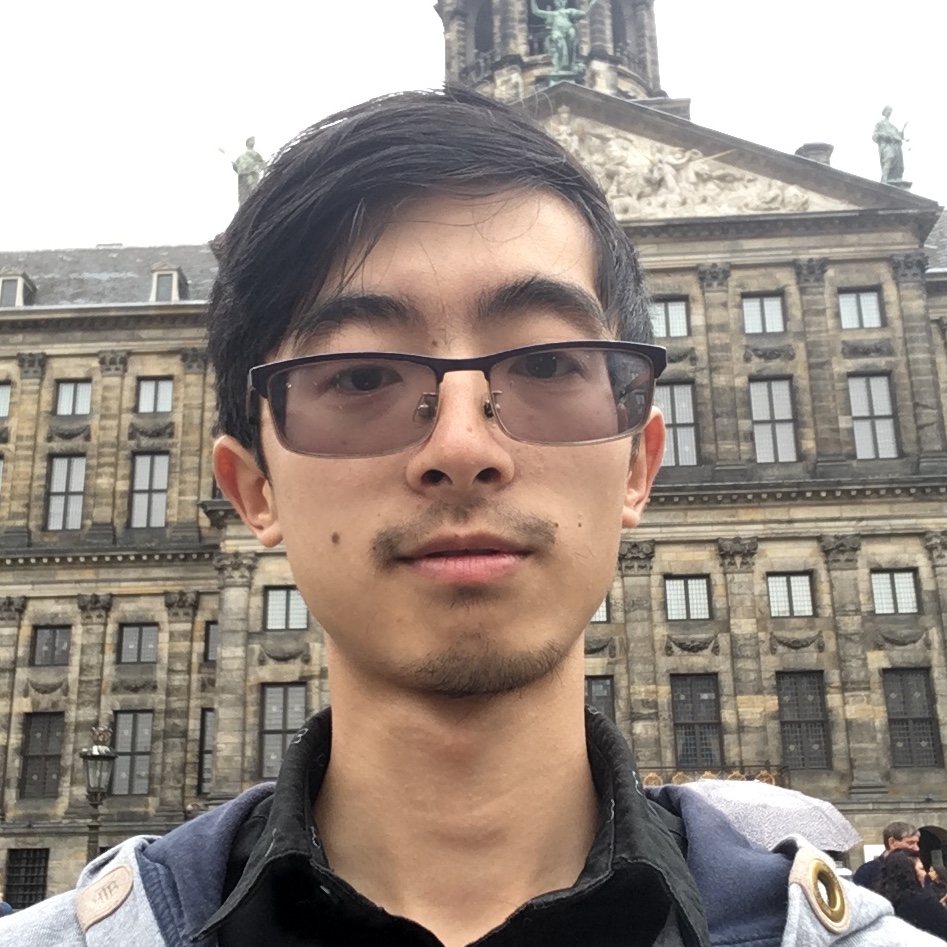